We have a variety of whiskeys in the world. Whiskey is an inclusive term that describes different alcohol types that each have their unique taste, smell, and color. There is bourbon, rye, and Scotch as the main types of whiskey.

You have heard of bourbon and whiskey, and you may have dismissed from them thinking, ‘they are all just the same’. You could never be so wrong! They say all bourbon is whiskey, but all whiskey is not bourbon. I guess we will find out why!

It is a good idea to get the real difference in these whiskeys. We said earlier they are mainly three; Scotch, rye, and bourbon. Let us have a little more in-depth look.

We spell this type of whiskey without the ‘e’; “scotch whisky.” It must be produced in Scotland, mainly from a recipe high in malted barley, and go through the aging process in oak barrels for three or more years.

This is a grain in the family of wheat but mostly close to barley. It has spicy and peppers tastes. I earlier years, Americans used rye in making their whiskey, until the surge of corn growing where it took a back seat. The production of rye whiskey is slowly making a comeback, especially for those that love its sharp taste. American rye whiskey must be produced with at least 51% rye and aged for two or more years.

This is the main area we are specifying for the sake of this article. So, it is clear that if you want to drink a glass of bourbon from your bar, you cannot order a whiskey. You have to be specific, right?

What’s with the name?

Scotch comes from Scotland, rye from the grain it is made of; makes a lot of sense, no? So, where does the name bourbon come from?

The bourbon name is said to come from ‘Bourbon County’ in Kentucky, where most of the early bourbon was first produced. The County got the name ‘Bourbon’ from the French royal family as gratitude to the French government for their help during the American Revolution. The early distillers wanted to share the bourbon they made with other states, and so they shipped their barrels that were stamped with the name “Bourbon County Whiskey,” or “Old Bourbon County Whiskey.” The word later came to be bourbon out of this whiskey’s love because of its very good quality.

A little bit of bourbon history

The art of distilling alcohol came into America with the settling of the Irish, Scottish, and other Europeans, who enjoyed drinking so much, they could not let it go. Corn was an abundant crop that had been cultivated for many years by the native Americans. At some point, when ingredients to make whiskey were hard to find, the distillers discovered that they could use corn and mix it with barley, wheat, and rye to come up with a much sweeter drink. So, they started distilling whiskey using corn as the main ingredient.

The drink that resulted from the distillation of corn became so popular that they needed to share it worldwide. As a means for storage during transportation, the early distillers used barrels for the whiskey (the wood of the barrel was believed to prevent bacteria from getting into the whiskey).

The primary means for transportation would be water, and since the journeys were long, they soon discovered the whiskey reached its destination, having changed into a much sweeter drink, full of flavor and color. This led to the deliberate aging of the whiskey in barrels.

Elijah Craig has discovered that the best barrel first is used for aging had to be charred inside. Quite a several tales are told as to how this happened. However, Craig is recognized as one among the many distillers that transformed the sharp unaged corn whiskey moonshine into the sweet flavourful drink we now know as bourbon.

This was the discovery of bourbon whiskey.

What makes it bourbon?

Bourbon grew in fame worldwide, especially in America, until 1920, when the government passed a law that banned all production and sale of alcohol (whiskey, rum, and even beer). However, the Law was repealed in 1933, which allowed bourbon to grow again, still becoming a famous drink even during the Second World War.

In 1964, the U.S. Government came up with regulations that made American whiskey be known as ‘bourbon’. These regulations were made into Law that governs the making of bourbon even today.

1. Bourbon MUST be made in the United States to be labeled bourbon. Most people believe that it must be explicitly made in Kentucky, but any state in The U.S. can make bourbon. However, 95% of the world’s bourbon supply is made in Kentucky. So, the Law states that no other country can label their whiskey ‘Bourbon.’

2. Any whiskey is made using a recipe, commonly known as a mash’. For bourbon, the mash’ must contain corn at a percentage of at least 51%. There are known brands of bourbon that use mashes with way higher rates than the minimum. For example, Maker’s Mark, uses 70% corn.

3. The whiskey must be aged in barrels that are new, charred and made of oak. Everyday whiskey can be aged in used barrels, but not bourbon. The aging process must be at least two years for it to be legally known as straight bourbon. Aging is considered a critical process because it makes the whiskey more complex and flavourful. With the changing temperatures, the wood expands and contracts, causing the whiskey to get in and out of the wood, giving it tastes of vanilla and caramel and a dark brown color.

5. Bourbon cannot have any additives. This means that nothing can be added to bourbon that may alter the color, taste or flavor. It is recommended that only pure water can be added to bourbon, but only to reduce the proof when required to do so. The other types of whiskey can add flavorings and colorings, but not bourbon.

These five regulations are what distinguish bourbon from the other types of whiskey. They were put in place through Congress that declared bourbon “America’s Native Spirit,” enacted in 1964.

For years, bourbon production has had to strictly follow these rules, therefore bringing consistency in its production. Most early distillers that started the production of bourbon continue to do so even today. Mainly; Jim Beam, Evan Williams, Elijah Craig, and Bill Samuels.

Bourbon production has been boasted as an art that has been perfected through the years. The American Congress has even declared September as a month to celebrate this ‘American Native Spirit.’

They say the history of bourbon captures America’s history and it’s culture, which is very rich. I guess this is because it began in the 1700s, when America was merged into one country.

Bourbon has become a drink of class and stature and is widely exported into other countries. Having said this, you may wonder, ‘is recognized as whiskey in the European Union countries’? Well, for it to be seen as whiskey in the EU, bourbon must have aged for at least three years.

So, in short, even other famous whiskeys such as Japanese whisky cannot be referred to as bourbon, no matter what resemblance they may have to bourbon, in taste or smell.

It is safe to say that each whiskey has its way of production and rules governing them, but bourbon has the most rigid restrictions.

Go ahead and serve that glass of bourbon. Cheers! 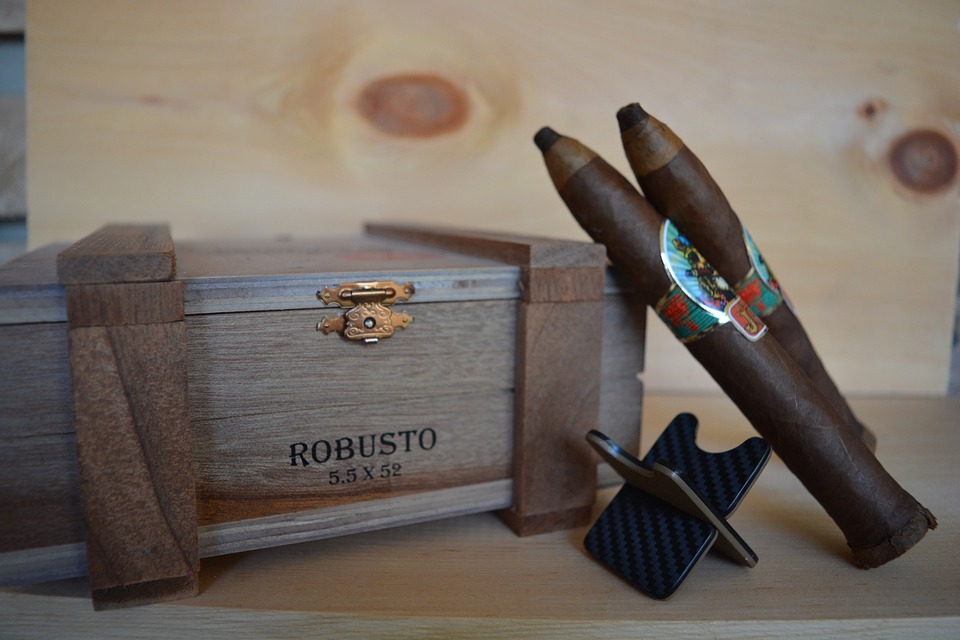