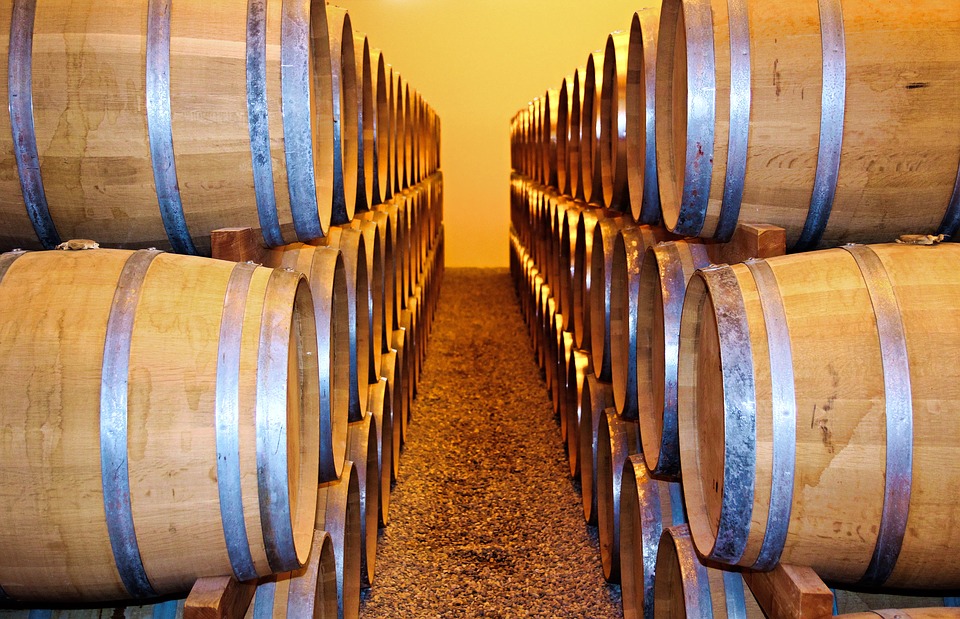 The origins and history of whisky production is old-fetched, and one of creativity. Whisky, or the “water of life”, is one of the most popular alcohol congeners and drinks in the world today. The taste, flavour, passion, and mood that come out when you take a glass of whisky with friends make you want to find out more about this drink. Can you make whisky at home? What steps are involved in whisky distillation?

There is a lot that takes place in the production of Taiwanese whisky and other brands of bourbon whisky exports. In this article, Bottle and Ash comes to your rescue. We show you how distillers make whisky and what you need to make this magic drink. With this information, you can spot-check whiskey counterfeits.

The first step in making the world’s most treasured drink is choosing the best barley. Barely is a modest gain used in making Scotch whisky. Large scale commercial distilleries would grow their barley and harvest in the past, but nowadays, they are likely to source and ship overseas.

In the distillation of a single malt whisky, barley varieties are used just like in making wine, where different grapes are selected. Some type of barley used includes Golden Promise, Chariot, and Optic. To be called malt brands of bourbon whiskey, only barely should be used in making the drink. If it’s rye, wheat, corn, or maize, the result is not malt whisky.

Malting is the process of soaking the barley in warm water for at least 2-3 days. The soaked barley is spread on the floor of the malting house and regularly turned to maintain the temperature. In the process, barley converts the starch into soluble sugars that make alcohol. The germination of barley is stopped by drying it in the kiln.

To extract the soluble sugars in the grist, distillers add the solution to warm water through mashing. The water used in mashing should be from a natural source. This explains why most of the top whisky distillers are typically located close to a river or lake.

Natural water has some influence on the taste of the Canadian whisky giant because it contains minerals. A mixture of new-make malt whisky and water is called “mash” as it is placed into a larger vessel for hours to extract the sugars to produce “wort.”

The wort produced from malting is cooled down then transferred into large wood tanks. This happens as soon as the yeast converts into sugars. At this stage, the liquid is called “Wash” and can make beer through distillation in a commercial whisky distillery.

Distillation is the final step in making whisky. Here is what you should know about the entire whisky process.

What is whisky distillation?

Distillation is the process of converting a liquid into vapor and condensing it back to drink again. Ideally, the distillation process is a natural phenomenon.

Here is an example; during a hot sun, puddle sun converts into invisible water vapor, and in the evening, when the weather is cold, droplets of water will form on the grass. Heating a liquid with fire also does the same, and this concept is applied in the making whisky and other drinks.

The concept of rye whiskies distillation lies in the idea that famous whisky drinkers can simply have a concoction of herbs and grains to make a perfume then condense it back into a liquid.

In most cases, whisky made in pot stills is either double or triple distilled whisky. When they say your whisky is triple filtered, it means the single malt craft whisky has been distilled three times in copper pot stills.

Every time whisky is heated, condensed back to liquid, and collected, we call it distillation. If the process is repeated twice, the whisky is said to be double distilled.

The first distillation of Irish whiskeys separates the drink from other lower-boiling point substances in the fermented liquid (wash). The liquid collected through distillation is higher in alcohol because alcohol vaporizes at 173 degrees F —the wash bubbles and froths to pull all the vapor and molecules out of the liquid.

The first liquid collected through distillation is called a “low wine” and is normally distilled again to “spirit still” to increase the alcohol content and strength and improve the flavor. In most cases, the more a liquid is distilled, the more purified and lighter it becomes. Whisky is aged in oak casks which makes it heavier.

A young single malt Scotch grain whisky is the lightest whisky you can go for: it comes in a unique aroma made from distillation and fermentation. Some of the notes you get from Scotch whisky include banana, apple, lemon, and pears. Whisky Greeks will often refer to this kind of notes as esters.

The taste and flavor of your favorite whisky is influenced by the size, shape, and material of the pot still. For instance, the Macallan’s stills are a bit squat, while Glenmorangie still is up to 26 feet high.

It is possible to achieve the required alcohol by volume during whisky distillation. This is possible because the various elements within a liquid volatilize and become gas at different temperatures. Water vaporizes at 212 degrees F, while alcohol vaporizes at 173 degrees F.

When distillers want to tweak the ABV of the 21st Century Japanese whisky, they regulate the temperature during the distillation process. Also, the pot’s size can still determine how the aromatic molecules move up or vaporize to the swan neck.

The lightest molecules can make it to the top of the 26 feet Glenmorangie; heavier compounds also make their way over the small-sized Macallan’s till.

To collect the most flavorful of the liquid, distillers have to monitor the distillate coming out of the spirit still closely. This liquid is called the ‘heart’ while the first and last distillates coming off the still are called “heads” and “tails,” respectively.

The largest whisky distillery usually discards the head and tail liquid Canadian whiskies because they contain impurities and unwanted compounds that make the whisky taste bad. The choice of head, tail, and heart will depend on the distiller’s taste. It also depends on the kind of still used in whiskey production.

The pot stills used in American whiskeys distillation are made of copper. Copper is a material that interacts with Scottish whisky molecules to improve the distillate profiles. This happens when the sulfuric compounds are created during the wash fermentation. Pot stills retain more flavors and the raw ingredients of whisky compared to other types of stills.

Common types of whisky bottles you find in the market today are made through continuous stills. Most distillers call the process Coffey still named after the founder, Aeneas Coffey, 1831. Just like pot stills, continuous stills can also be a bit higher – some are stories high.

According to the whisky association and whisky distilleries these types of stills also work in the same criteria as pot stills. They separate the different compounds and molecules present in the fermented liquid based on their boiling points.

It takes a lot for your favourite types of whiskeys to get its true identity and taste. There are different types of whisky made from other distilleries.

The taste of 15th Century whisky depends on the type of raw material used, grain, distillation, alcoholic strength, oak barrel aging. Whisky is usually aged in oak casks for at least three years to get its ideal aroma and flavor.

Lowland Scotch whisky is different from Tennessee Whiskey and bourbon because these two use different grains as the main ingredient. In this whisky analysis article, we have shared a glimpse of what whisky triple distillation and making is all about.