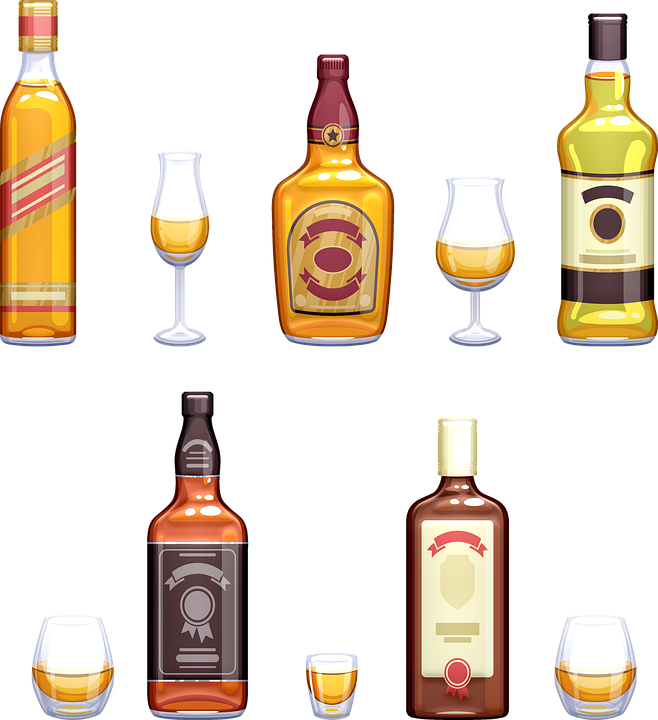 In this article, Bottle and Ash educates you on the major whisky types you should know before throwing that birthday party.

Just like the name suggests, blended whisky is a mixture of different types of whiskies. It can also contain flavors, grains, and colorings. Blended whisky is the best for making cocktails because the process enables the flavors in the liquor to come out while keeping the price low.

Single malt whisky is made from one batch of scotch whisky from a single distillery. Also, before the distillery puts the drink in the bottle for consumption, it must be aged for at least three years in oak barrel.  The phrase ‘single malt’ is derived from the ingredients used in making the whisky.

Bourbon is one of the most popular whiskey drinks in the American market today. To qualify as bourbon, the drink:

Tennessee whiskey is another type of whisky you should look forward to drinking if you need some high-quality liquor. Ideally, Tennessee whiskies can also be classified as bourbon.

However, some distillers in the US prefer using Tennessee to define the drink and distinguish it from the from Kentucky bourbon. The liquor law in the United States requires that all distilleries producing Tennessee whisky do so in Tennessee. Additionally, all Tennessee whisky producers are required by law to use the Lincoln County Process in making their whiskies.

Rye is popular whisky type you should know. This type of whisky is made of 51% rye, unlike bourbon, which uses 50% corn. The main ingredients in rye whisky include barley and corn.

When a distiller decides to bottle a rye that has been aged for more than two years and not blended with any whisky, it is called  a straight rye. Rye is smoother and spicier than bourbon and other types of whiskies.

If you are looking for the best in whisky, then you should look for Japanese whiskies. This type of whisky may not be the oldest in the market but one of the best you can have for a party. In addition, Japanese whisky makes a mark in the world of spirits for being closer to scotch style.

This type of whisky is made using the same distilling method as scotch. In most cases, this whisky is embedded with a splash of water and other drinks.

What to Consider When Choosing Whisky Types

There are varieties of expensive and cheap whisky brands you can shop for if you want to have the best times with your drinking friends. But, before the party kicks off, take your time to look at some of these factors you should consider when buying whiskey for the first time:

Whisky is one of the best drinks to share with friends. However, choosing the best one can be hectic if you are new to the market. The first lesson is learning the different whisky types available, then choosing one that suits you. Some of the best whiskies to shop are bourbon, scotch, single malt, and blended whisky.

Always take your time when picking the best type of whisky from the counter. It doesn’t get any better when you have your favorite whisky staring at you.