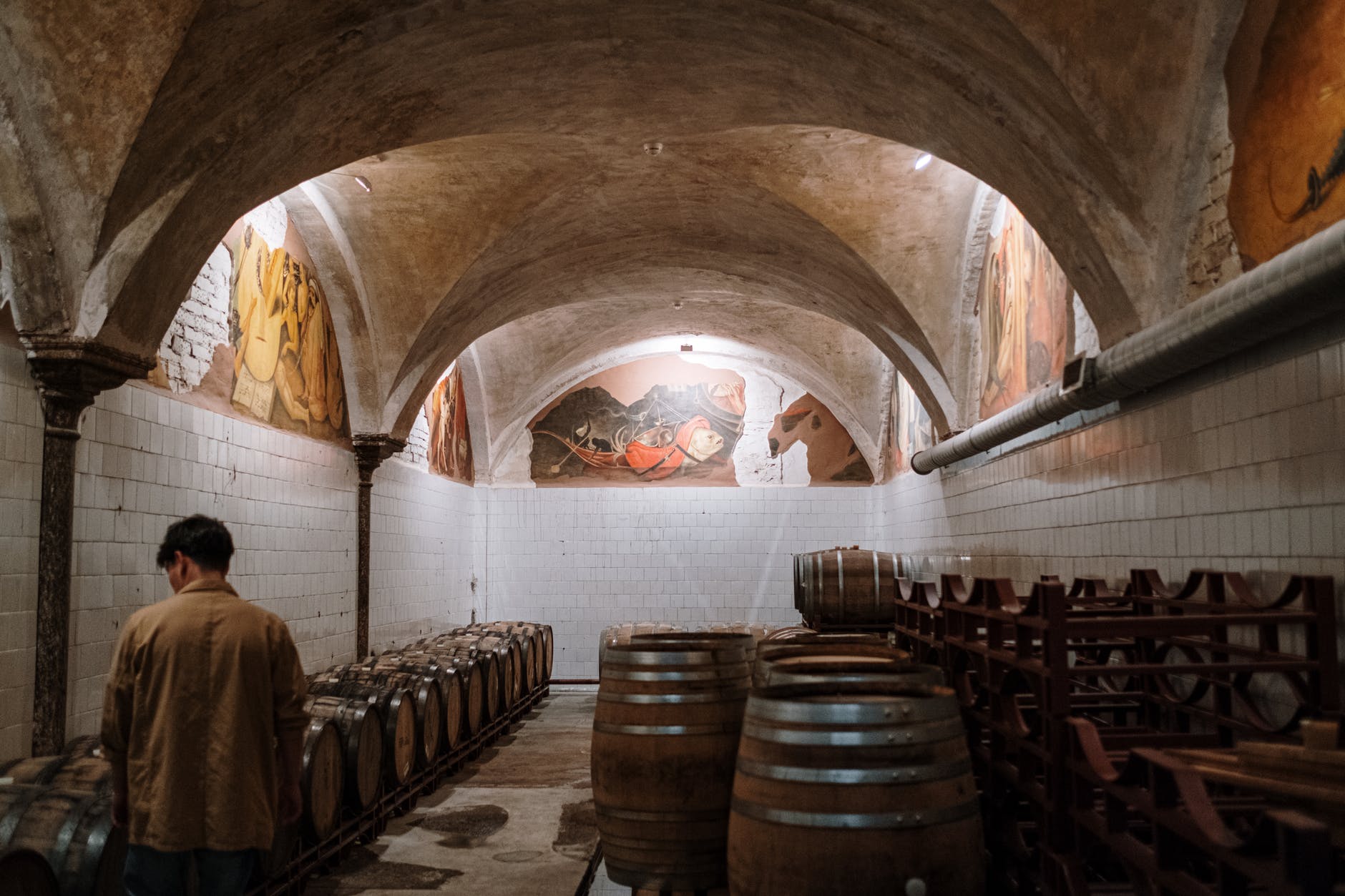 Whiskey, one of the best drinks you can have in the industry today. It has been around for ages, and today, most of the re-known whiskey makers are changing the whiskey narrative with just some little twist on the label, taste, and flavour bringing out a new vibe. With this new ‘vibe’ of whisky in the market, more bargoers cannot wait to have a bottle of fine whiskey with their friends.

Well, in this short article, we are showing how the world of whiskey is slowly transitioning to something better than it used to be – just maybe. Keep reading to find out some of the ways contemporary whiskey is slowly changing the conventional whiskey rules.

More grains are being used to make whiskey

A lot has changed today, and when you drink your fine or straight whiskey, you are more likely to be welcomed with a different taste. It means most whiskey makers are probably using a combination of more than one grain to make their whiskey.

A simple tweak on the grains can result in a difference in the notes and flavours, something that most whiskey makers have always considered making. In 2010, Westland Distillery, the makers of Westland Garryana 2019 Edition, came out to challenge the norm of using a single grain in whiskey production.

A lot has changed with regard to using corn as the primary ingredient in whiskey. For instance, the scotch whiskey industry is now using a “single varietal of barley”. This insinuates that some barley is now being used in making whiskey. However, other makers like Westland Distillery still deny that barley contributes to the ordinary whiskey flavour. This has spiked a controversy in the world of whiskey.

Smoking to add a new flavour

The only difference between different types of whiskeys in the market is the flavour. The reason you’d go for bourbon and forget about scotch is the kind of smoothening flavours you get when drinking the latter.

Whiskey makers are now competing to develop different flavours for your whiskey. Most distillers have realized that the main selling point in every bottle of whiskey is the flavour.

For instance, Hamilton Distiller, one of the largest in Southern Arizona, is now smoking its malt with mesquite to bring out a new flavour. According to Dale Riggins, the distillery’s manager, they are doing this to bring out a unique flavour that represents the terroir of Tucson.

The traditional whiskey makers are not likely to make any changes to the distillation process of whiskey. However, they are now using different methods that could affect the whiskey flavour just after the distillation.

There are rules on what qualifies a drink to be called a whiskey. Therefore, the old-world whiskey makers are limited to what they can do when making whiskey, which directly affects their production. In an attempt to create unique flavours and come up with new whiskey, whiskey makers are only left with an option of trying out different woods.

Traditionally, most scotch whiskey makers have been ageing scotch in barrels used in holding bourbon. However, they have now resorted to wheel in wine casks.

One of the whiskey makers, Bowmore, has decided to wheel their whiskey in wine casks for their new brand Vintner’s Trilogy. This is a 26-years old release has spent its half-life in a French oak giving it the Christmas and sultan taste.

Oak is the most used barrel in ageing whiskey because it removes all the unwanted flavours from the whiskey. It can also add a unique flavour to the whiskey and harmonize to create more flavours while in the wine cask.

Apple is used in making whiskey

Tullamore D.E.W., one of the oldest whiskey makers in Ireland, is changing the whiskey story in the country. The whiskey maker is tapping into the country’s rich history to help sculpt the drinking future. It was once the biggest apple producer globally, and today, the company cannot wait to taste the apple in their whiskey. In their brand, Tullamore Cider Cask is a combination of apple and a unique whiskey flavour.

The distiller seasons the whiskey casks with apple juice for three months. Before removing the cider, the whiskey maker finishes the whiskey in the seasoned cider barrels for another three months. The six months spent ageing the whiskey gives it a bright and tart finish. In a bottle of Tullamore Dew sits a pair of green apples and some ciders notes.

Teeling, one of the producers in Irish Dublin, is also applying the same process in whiskey fermentation. The distiller has developed a new proprietary in-house yeast to give it’s brand a unique fruity taste. They are focusing more on developing a unique whiskey flavour for their brand.

The American single malt could only be produced in specific states? Today, you can find this type of whiskey in almost every state. The increasing demand for single malt has led to mass production, with more distillers creeping into the market. However, most industry players are still sceptical of the mass appeal.

You should expect to see more of the American single malt with lots of subcategories in the future. This happens as more distillers enter the industry producing different varieties to meet the ever-growing demand. The single malt whiskey currently lacks a definition of the formula used, and we should expect the TTB to act soon.

There is terroir in almost every drink you take. There is terroir in beer and wine, and whiskey should not be an exception. This is what most whiskey makers believe, although it remains one of the most argued topics in American Whiskey.

In 2022 you should expect more brands to explore the whiskey terroir and bring a new flavour to the industry. Marketing for this kind of whiskey will be the only difference between different types f brands in the industry. However, even as the new flavour will pick up, the veterans who oppose this idea are not likely to back down.

A variety of whiskey makers will start focusing more on the origin. Most whiskey makers are still researching to develop a transparent grain they should be having in their whiskey.

Having terroir in whiskey means being clear with the production process –what is in it. When introducing a new whiskey drink in the market, most consumers are always eager to know what they are drinking just to be sure.

The normal definition of whiskey is slowly changing, and most bargoers cannot wait to have a taste of the different bottles they now have on the counter. Whiskey is a grain-based spirit distilled at a lower proof to retain the flavours. It is aged in a wood cask. The casks are unused American oak for the American whiskey, and the grain must be 51% corn.

The world of whiskey has always been static. The definition of whiskey has remained the same for ages. However, as new distilleries and whiskey makers enter the market, there has been a need to bring a new taste and flavour in the market.

With a new variety of whiskies in the market, the ideal definition of whiskey is changing, and the Old World makers of whiskey have to live with it.