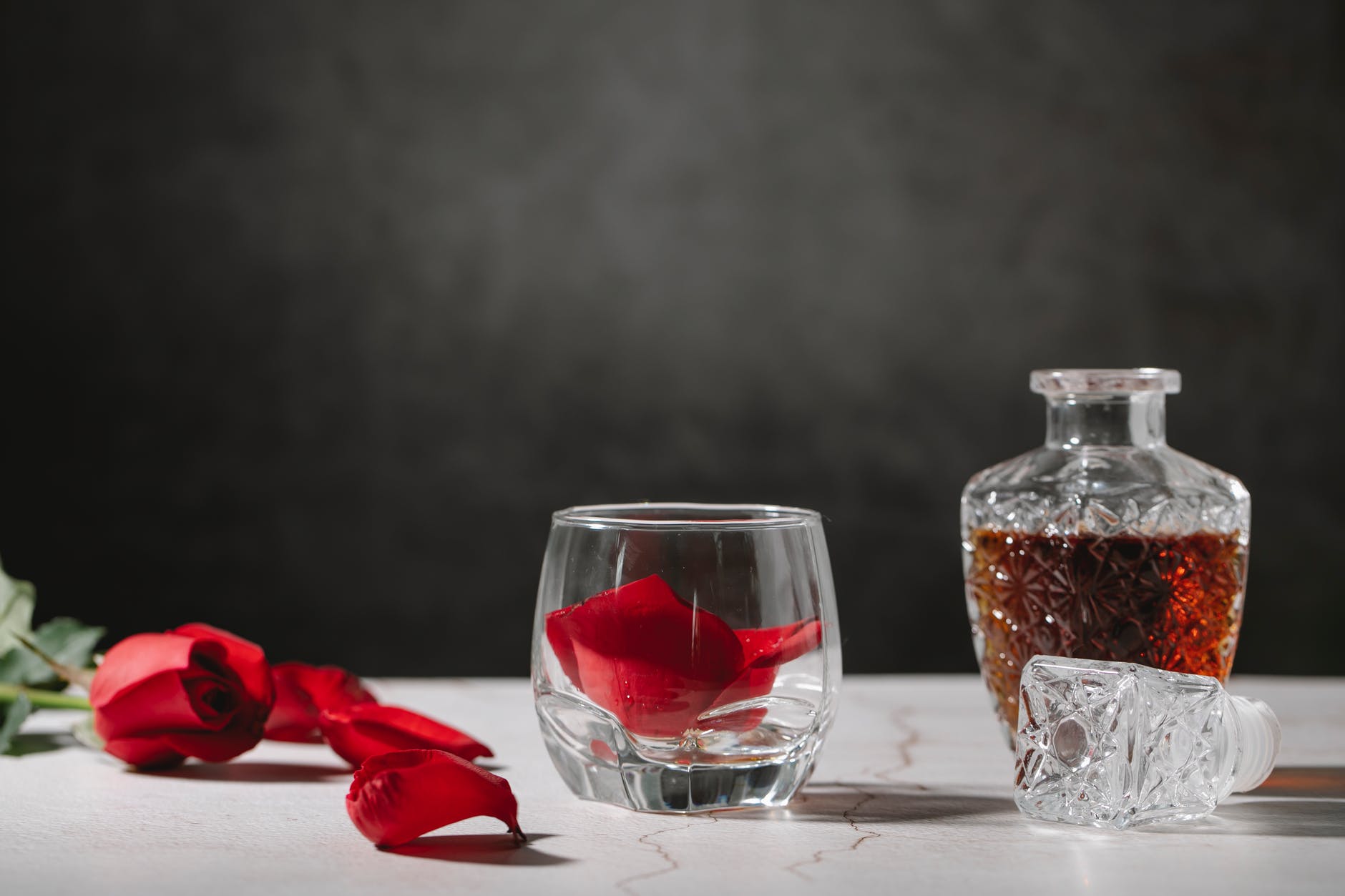 Recently, whiskey has become more of an international industry. When some of the changes in the world of whiskey take effect, we see them happening fast. Today, whiskey Is a 60 -billion dollar per year industry. Companies are investing a fortune in this lucrative industry with more trends emerging.

This huge and ever-growing whiskey market is forcing the old whiskey makers and new entrants to stand out from the crowd. It means whiskey makers have to come with different products to gain a competitive advantage. As we begin 2022, some trends are already taking shape, which will eventually change the true definition of whiskey.

The world of whisky keeps changing, and the definition of whiskey is also taking a different meaning. With more distilleries and whiskey entering the market, differentiation is needed. Today, as you follow the changes in the whiskey industry for the last decade, some trends are changing the whiskey industry. The future of whiskey is bright, and we can confirm that with the following trends.

Trend #1: The availability of high-end whiskey

Make a date with whiskey, and you can be sure to find some of the high-end whiskies in your local bar to grace the occasion. Production of whiskey has stopped in many distilleries, and two decades later, we can now witness the effect of this shortage in our liquor shops.

There is a shortage of high-end whiskies, and available ones are highly-priced based on the demand. This affects Scotch whiskey and all other types of whiskey from the leading whiskey producers in the world today.

In the whiskey market, we have seen a significant price change. Just five years ago, a bottle of whiskey that was $500 is now worth $2,000. Some of the mid-range whiskies available in plenty are now limited to two one or two bottles.

What has resulted in this shortage of high-end whiskey is global marketing. It is now easy for most whiskey sellers to market their brands worldwide, creating a boom. Most bargoers are chasing the most iconic whiskey brands and creating their whiskey collections. Consumers are also learning and falling in love with high-end whisky.

Trend #2: No Age Statements (NAS) on the bottle

No Age Statement (NAS) whiskey is becoming more common in whiskey today. More whiskey makers are now producing whiskies with the no age statement. In the last lull in whiskey popularity, there has been a slow-down in whiskey production, which has led to shortages being created by distilleries.

This intentional shortage created by distilleries was meant to help them come up with products that would mix well with the whiskey they have in store. Ideally, the age statement rule on the bottle is usually limited to the youngest cask used in aging the bottle. Therefore, to achieve the desired profile, a blender can mix a 30-year cask with a two-year cask.

The NAS kind of whiskey is famous for American whiskey and is also catching up with the whiskey made in Scotland. Other countries are also likely to consider this trend.

Which is your most favorite American single malt whiskey? There are already more varieties of single malt whiskies in the market that you could enjoy with friends. This whiskey brand is only entering the market in the last decade and already taking the industry by storm and changing the whole whiskey story.

The Pacific Northwest, which has the same climate as Scotland, is the origin of the American single malt whiskey; this has led to the production of high-quality barley in the country. Oregon and Washington are now the new epicenters of the American Single Malt whiskey.

Other distillers in the market are also following suit. Some brands are already sourcing their single malt from different countries to make their new labels.

In the last couple of years, the new aging process for whiskey has changed, courtesy of the strong growth in American distilleries. The push to stand out from the competition has forced most whiskey distillers to tweak the rules for aging whiskey in the new oak casks.

They have realized the flexibility in the rules of aging whiskey as most of the whiskey makers can now age their whisky in rum, sherry, and port. This new way of aging whisky has resulted in a new flavor and brand of whiskey in the market. It has also been documented as a legal process. We can wait to see this new generation of whiskey take another direction and change the whiskey industry.

Trend #5: The resurgence of whiskey blends

The resurgence of different whiskey blends is another trend you should watch out for as we enter the New Year. Although the US is also coming up with its unique single malt, Scotland is the most popular producer of single malt whiskeys.  Most people believe that this is their main export. Most of the Scotch whiskey we have in the market sells as a blended whiskey.

Most whiskey aficionados often overlook blended whiskey. Of late, there has been a surge in the new blended whiskey. Most distillers and whiskey makers like Compass Box have been on the frontline to bring a new revolution of whiskey with their creativity and experimentations.

The next time you see a blended whiskey, you should not hesitate to fill your glass to the brim, and you are on your way to learning of a new breed in the whiskey world.

The Irish whiskey culture is so popular and deeply rooted in the world of whiskey. However, it almost came into extinction in the last years. This is no longer the same again as new distillers are resurfacing. In whiskey industry, Irish whiskey is one of the fastest-growing brands.

Today, you can find one of the best Irish whiskies in your favorite local bar and enjoy it with your friends. Find an opportunity to fill up your glass with some fine Irish whiskey and taste the difference it brings to the market.

A lot is changing in the world of whiskey. For instance, we can now see women coming to light in this male-dominated industry. There is a new strong force of whiskey producers struggling to bring something new in the market in terms of flavor and brand.

There has been a tremendous and diverse change in the world of whiskey that is bringing the missing pieces and changing the definition of whiskey. Today, there are over 25 countries producing whiskey in the world, and new producers are also on the look. It means there is a variety of scotch, bourbon, and rye to enjoy for bargoers. As we welcome 2022, we should expect these trends to affect the production and how the old world views the present and future of whiskey.